From the food we eat and the nourishment we receive, there is no surprise that nutrition plays a crucial role in our health. But did you know that food not only heals inside the body but outside as well?

March is nutrition month and why not take advantage of that and honour all the incredible idiosyncrasies of what it means to have a nutrition filled life. Once again, we have partnered with our friends at Essense of L (EOL) to help us celebrate and give context around nutritional best practices, gut health initiatives, and how it all relates back to our skin. 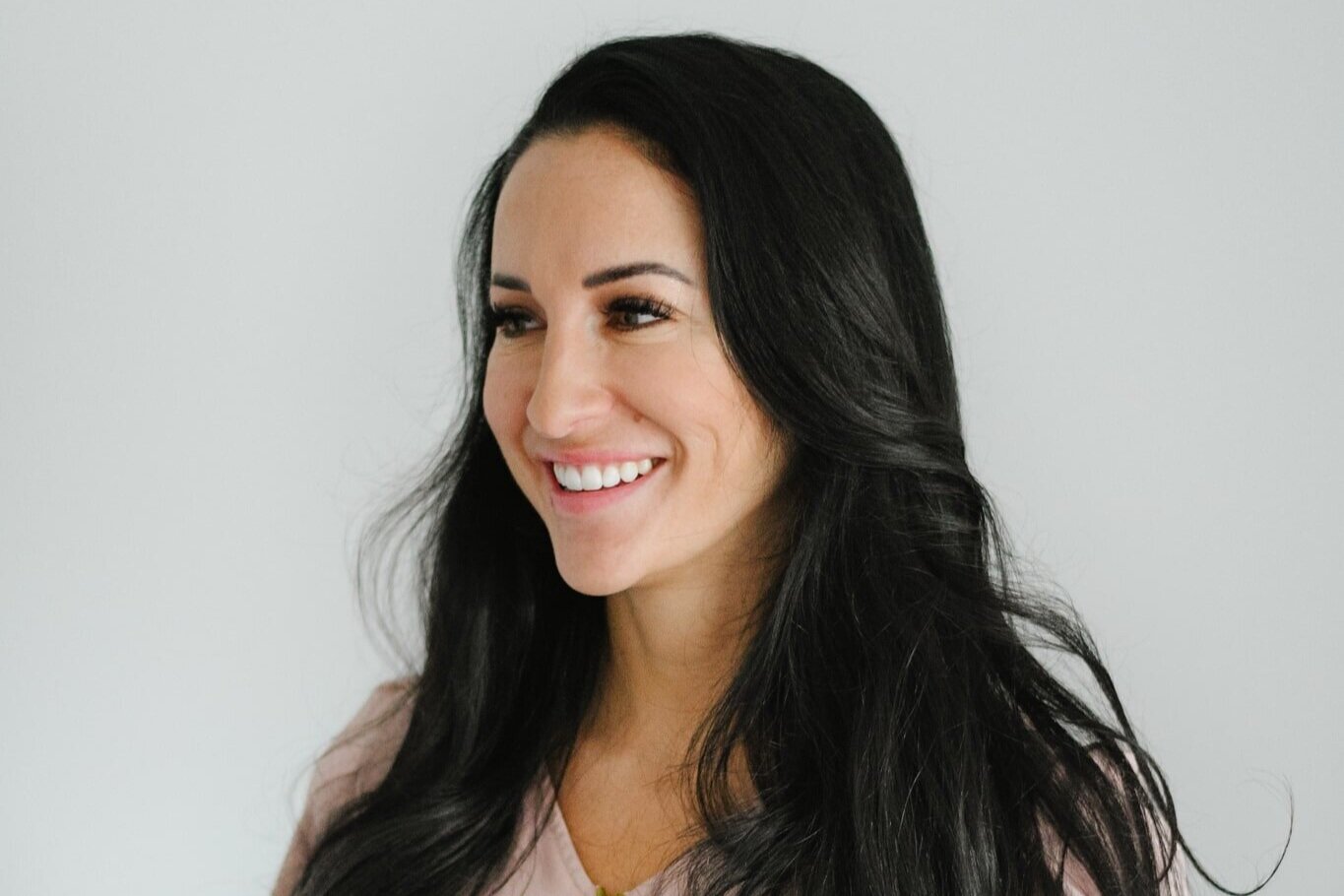 EOL was founded by Leah LaVanway through her own personal frustration with acne. She wanted to learn about what was causing her breakouts, how to treat them and how to prevent them in the future. Once Leah learned these things, she wanted to create a space to share her journey, education and treatments with others also dealing with similar skin care issues.

Not only is Essence of L an incredibly established and award winning Medi Spa, but they also have their own in house nutritionist, the lovely Teagan Dixon. We got the opportunity to speak with Teagan and discovered her incredible story and the road that led her to where she is today.

“Growing up I was really physically active and involved in sports.” Always on the go, Teagan was involved in hockey and weight lifting from a very young age. However, because of that, her body type was always on the more muscular side. “I would get comments growing up asking if I was on steroids.” Having people comment about her weight and size was pretty taxing on her mental health. “I didn’t think too much of it at the time, but those comments were always something I had stuck in the back of my mind.”

Fast forward to university, Teagan originally studied criminal justice, similar to the rest of her family. “It was something that was comfortable to me but, I did not have my passion yet.” While she was in school, Teagan started working as a legal assistant and just when she was settling into her career choice, life through her some bad news. “I lost some people that were very close to me and it was difficult to manage with university, so I ended up developing an eating disorder.” Teagan struggled with this for some time, ultimately leading her to nutrition where she discovered listening to what her body needed and how to treat herself holistically was the only way to truly heal.

She was living in Winnipeg at this point and when I came back to Vancouver, Teagan started treatments, working with both a dietitian and psychologist. “I worked through it all and now I am in a completely different space than I was before.” The journey to healing was a challenge where Teagan faced all her demons but it also came with a profound realization. “I came to understand that so many women go through what I went through, feeling like they are not enough and that translates to a lack of love for their own body.”

Once she realized this, she left her job as a legal assistant and made a change. “I rediscovered my love of cooking and being in the kitchen, further educating myself about nutrition and wellness.” This led Teagan to get her Registered Holistic Nutrition Certificate graduating in January 2021. Ever since then, she has been practicing and implementing her knowledge and expertise to with the amazing clients at Essence of L Medi Spa.”

Many can relate to the experience that Teagan faced and the unrealistic beauty standards that are making people develop unnecessary health problems both mentally and physically. It is time to make a change and re-evaluate the personal biases and expectations that harm our bodies and discover how to heal them.